Briefly from the Big Bang to Brexit 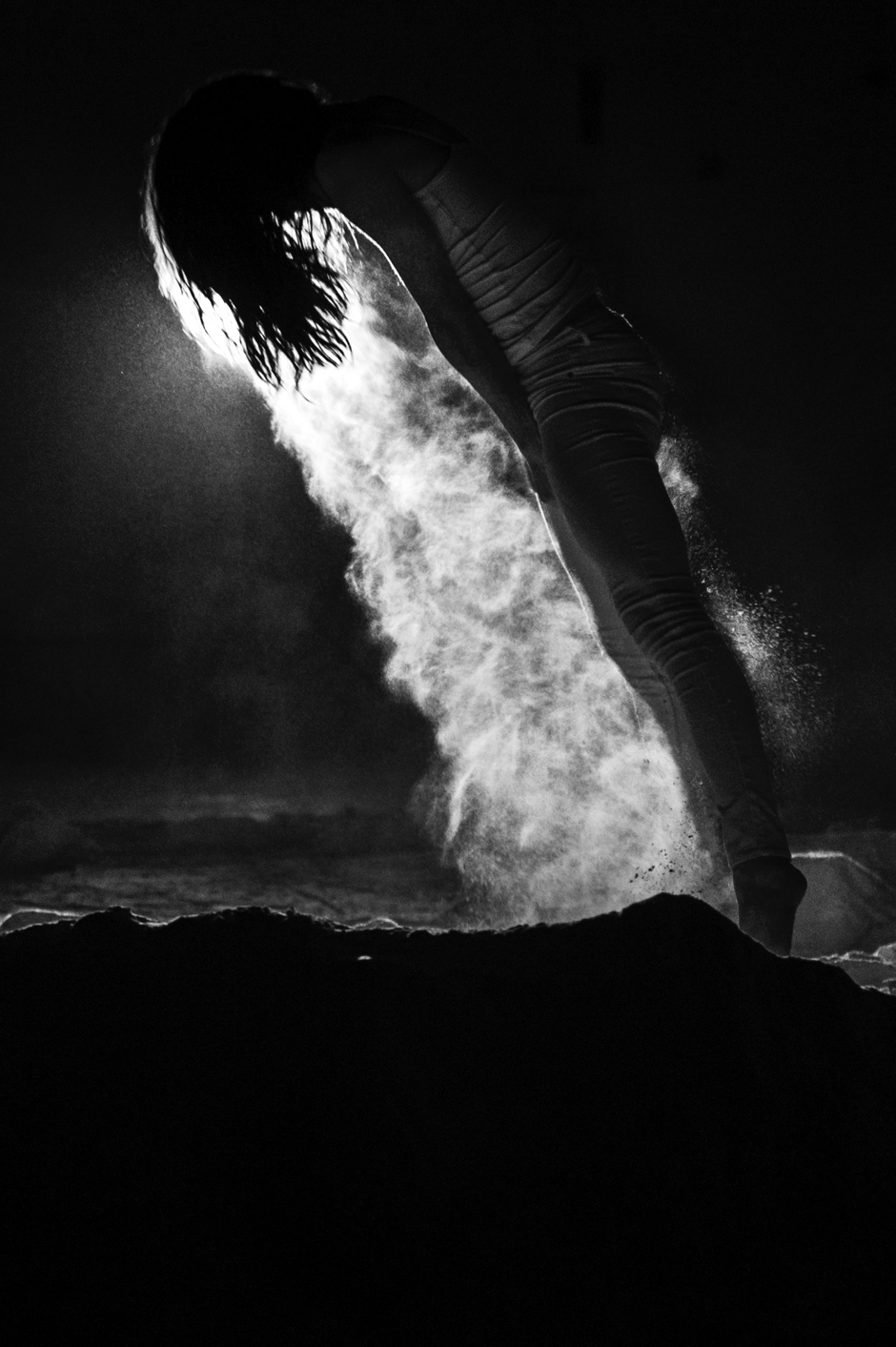 During the Big Bang only two elements were formed; Hydrogen and Helium. Inside the cores of stars nuclear reactions between Hydrogen and Helium. As they join together a huge amount of energy is released from which other elements are created. This production of new elements via nuclear fusion is called ‘nucleosynthesis’.

This coming together to produce something else, something new, is inherent to the way the world works. If you’ve been watching Planet Earth 2 recently you’ll know how important mating and procreation is to animals. More than that it is our natural instinct to group together, animals in general are not that isolated creatures, they form Herds, Packs, Schools, Nests, Flocks, Colonies, Teams, Parties, Tribes, likewise Neighbourhoods, Communities, Friendships, Relationships and Families.

What I am stressing is how intrinsic togetherness is. It has been around since the beginning of time. Literally!

Of course humans have advanced from mating calls and extravagant displays for pro-creation to be able to work collectively to advance the world through collaboration and co-creation. The saying ‘two heads are better than one’ rings true. Not only that but mutual passion can help to produce revolutionary work.

The Wright Brothers, Wilbur and Orville, may have never got their first prototype plane to fly had they not worked together. And where would we be if Ben Cohen and Jerry Greenfield didn’t combine to make their delicious ice cream!?

Co-creation in the arts is a wonderful process allowing for interdisciplinary and more creatively varied performances. It opens up discussions and sees hybridity breeding new ideas. As the world, particularly Europe, is facing difficult political challenges which are polarising groups of people it is a particularly important time to come together.

To discuss The Big Bang and Brexit in one article is a bit overwhelming. But while the stars are going through ‘Stellar nucleosynthesis’, and the energy from their nuclear reactions lighting up they sky, we can come together and use our Stellar neuro-synthesis. Interacting and sharing ideas to shape creative processes.

The Open Online Theatre allows IJAD to foster the biggest dance forum connecting people worldwide and collating all your ideas. The online hosts allow everyone to be a creative, present their ideas and get responses.

It makes dance accessible, you don’t have to travel to the rehearsal to be a part of the creative process. A contributor is free to be as involved as they like and interact with others to expand themselves artistically and inspire others.

Want to support Open Online theatre and our resident artists?